I've had a long association with the QWC since its inception, both as an individual and community organisation member (the Fellowship of Australian Writers Qld), and as a performer (through the Wordpool series), workshop facilitator, and contributor to its publications.

The QWC has seen some radical changes of venue over the years, from the rambling, creaking old government building in William Street with all its mysterious and dark nooks and crannies, to the still rather old but slightly more impressive Wickham Terrace premises, to the decidedly cool dude Metro Arts building in Edward Street in the CBD, and finally to the wonderful State Library of Queensland on the river, one of my favourite Brisbane places.

Here at Veranda Life, we've decided to make a contribution to the week of celebrations by beefing up "999 Verandakus: A Memoir of Now" to 3 a day, and posting articles on how to write Verandakus, including tips on inspiration, getting started, and keeping the flame alight.

We'd love to hear from you - perhaps you already write haikus in various forms - there are many - or maybe you've been thinking about it.

Now is the time to act.  We're all about the moment here at Veranda Life, and, of course, Breathing, Relaxing, and Drinking Black Tea Often.  It's a Queensland thing: Beautiful One Day, Perfectly Brewed the Next. 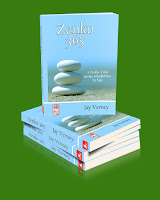 A volume of minty fresh Zenkus (based on the haiku form), one for every day of the year, plus a Leap Zenku, plus spares, plus a mico-workshop on how to write your own luscious Zenkus - available at Amazon in Kindle and Paperback - click the image for more

The Mindful Art Of Verandaku Vol 2 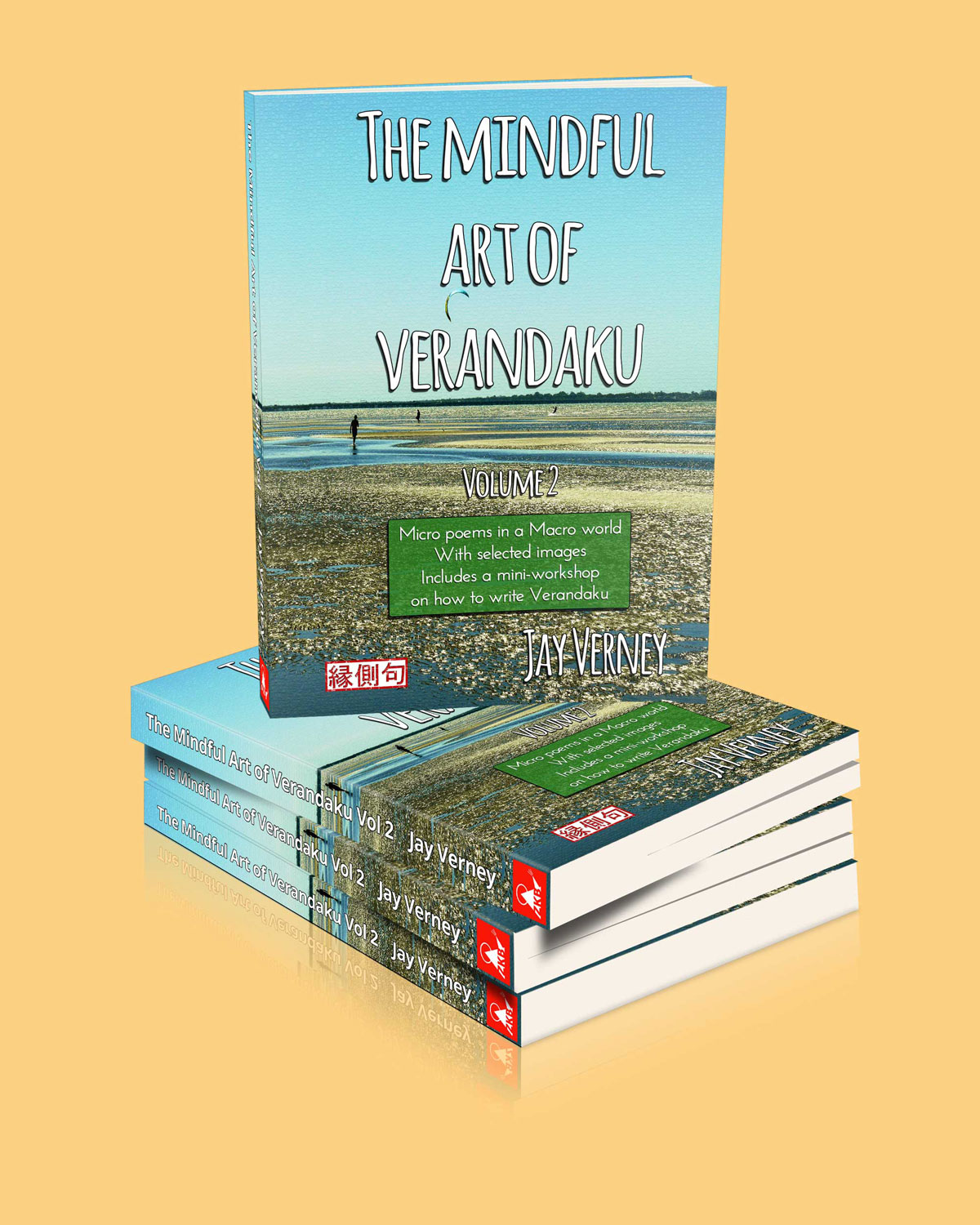 The second volume of poems based on this blog, along with a workshop on how to write your own Verandakus, plus selected images - available at Amazon in Kindle and Paperback - click the image for more

The Mindful Art Of Verandaku Vol 1 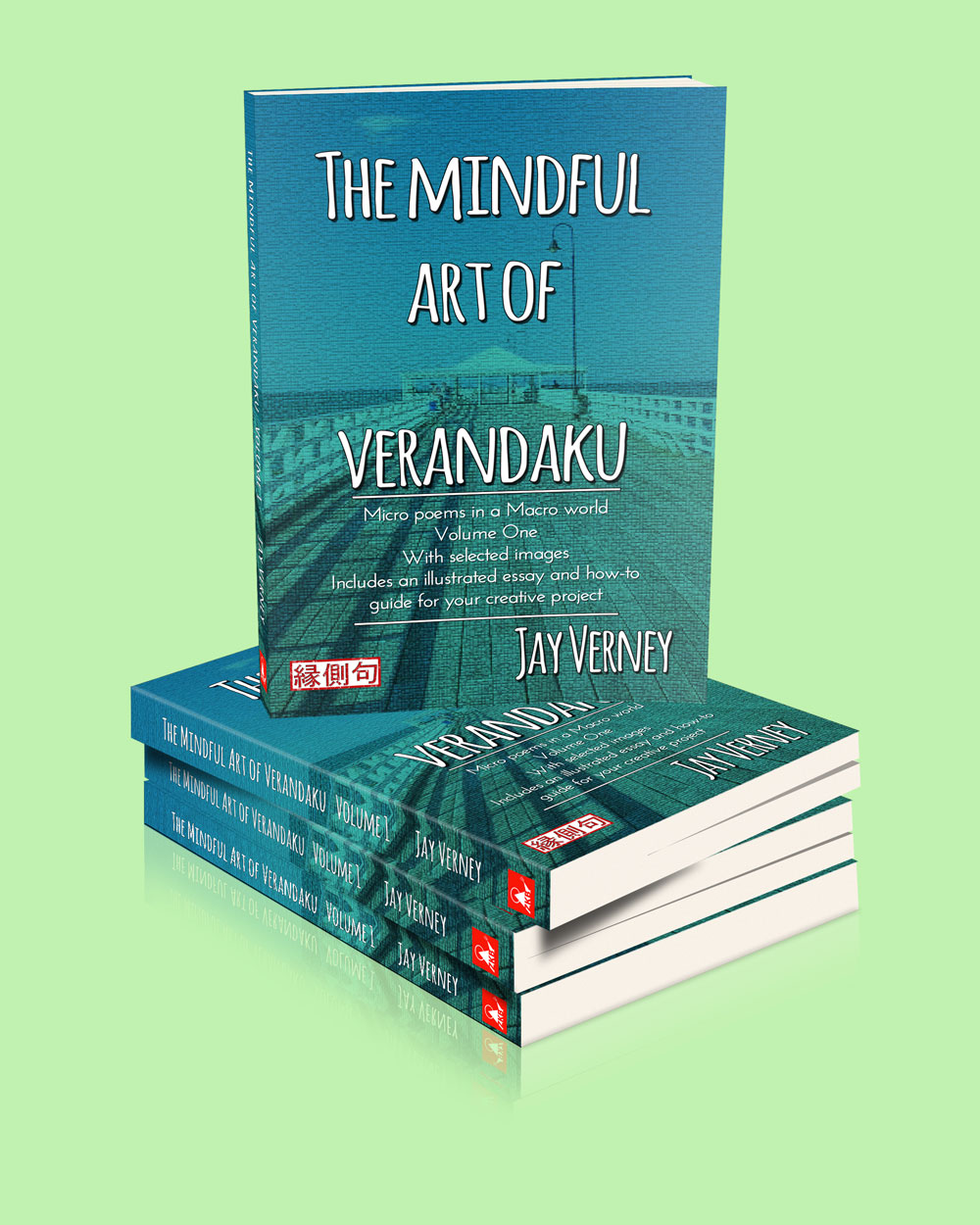 Creating A Custom Fit In An Off-The-Rack Genre World 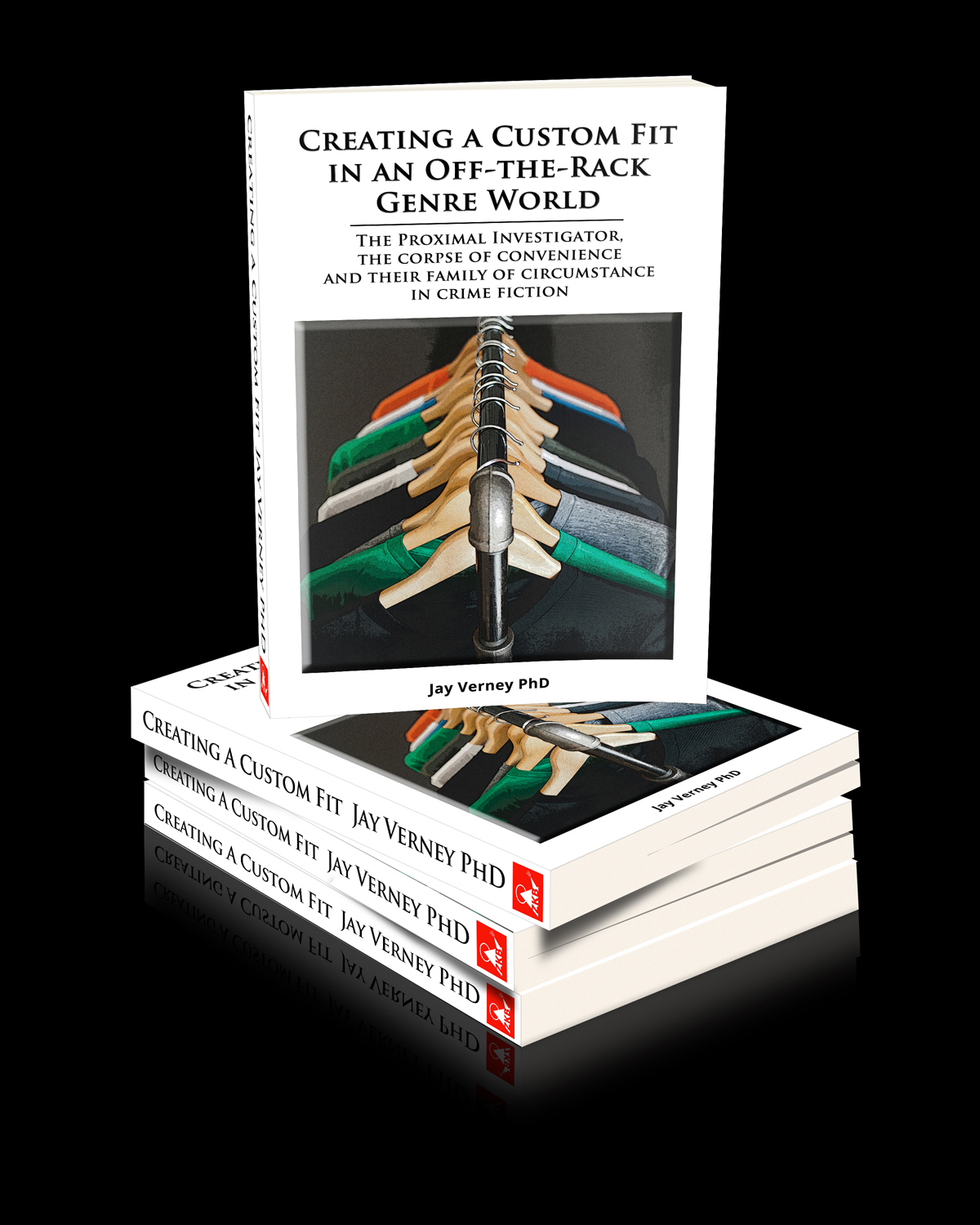 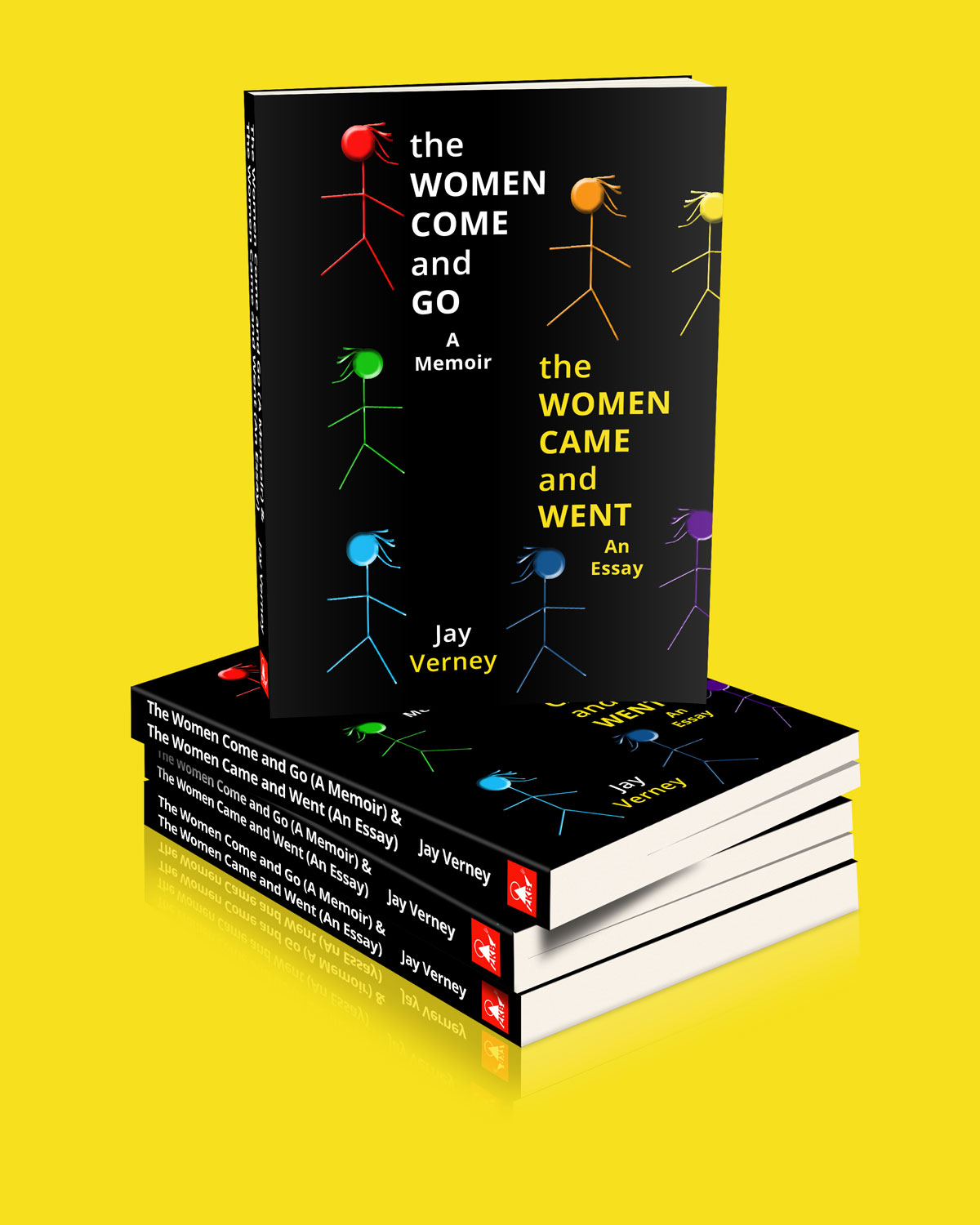 A memoir of 3 generations of the women in my family, plus an essay about writing the memoir - available at Amazon in Kindle and Paperback - click the image for more

Summon Up The Blood - My 4th novel 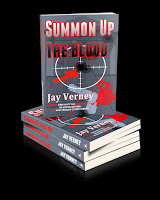 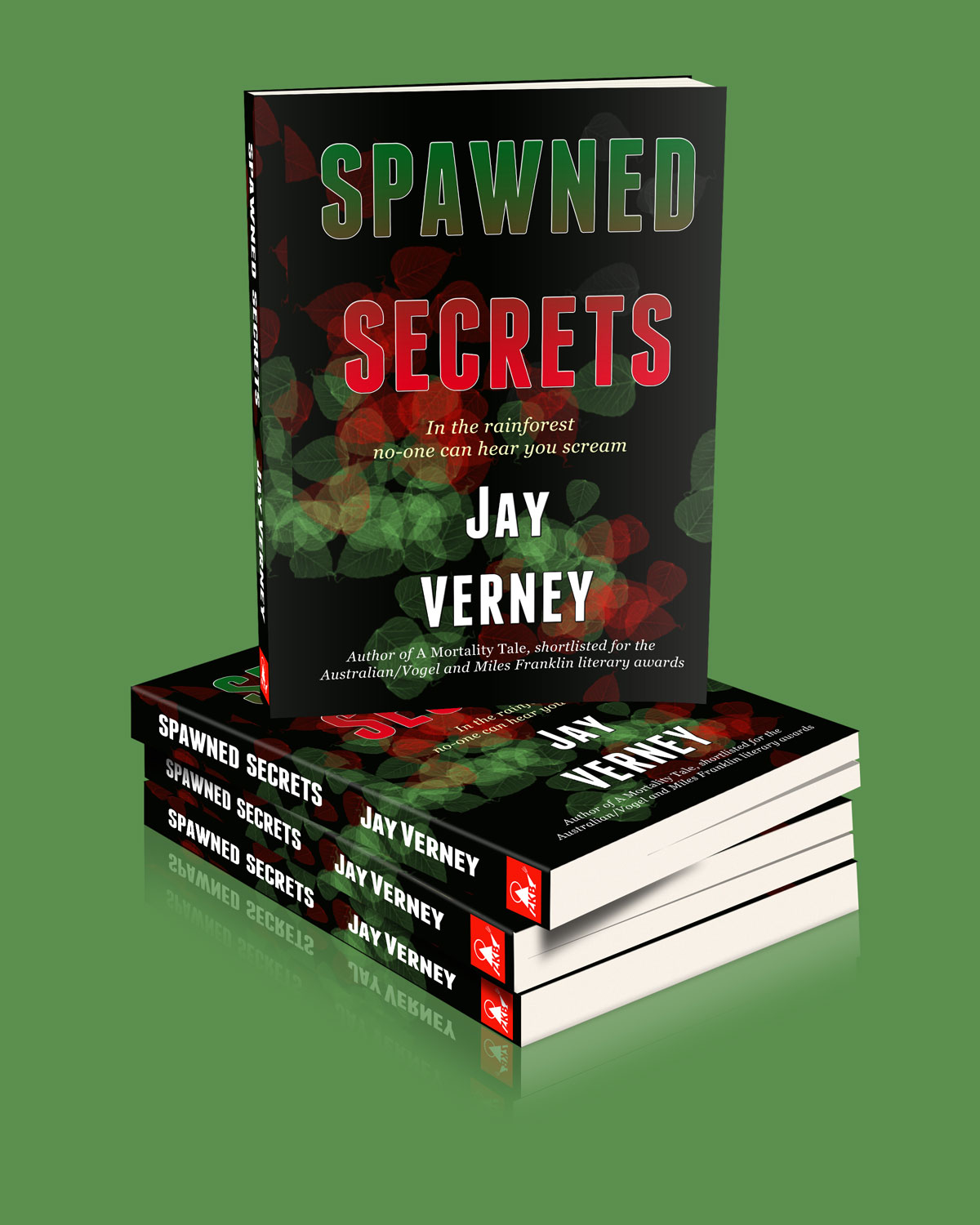 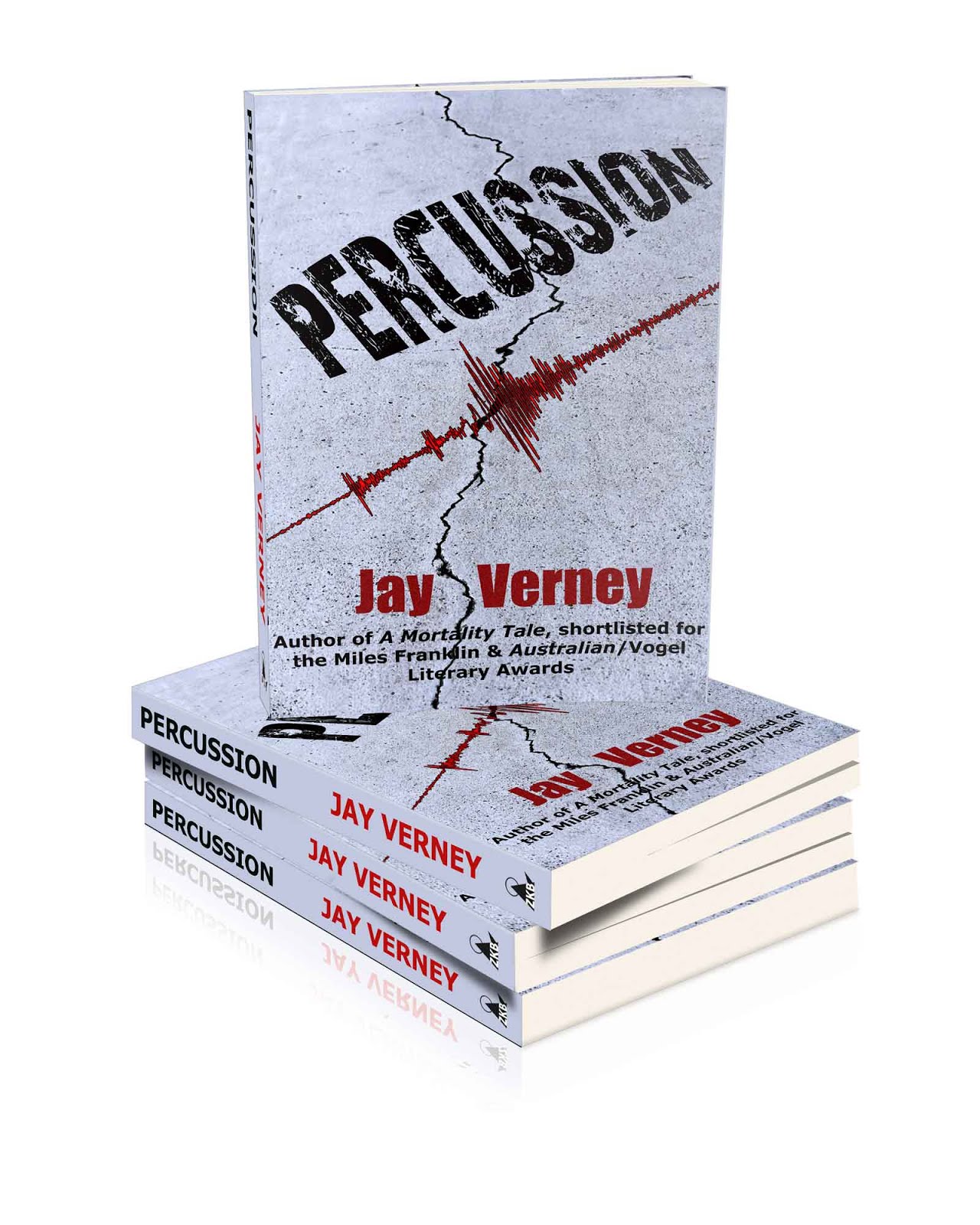 A Mortality Tale - My 1st novel 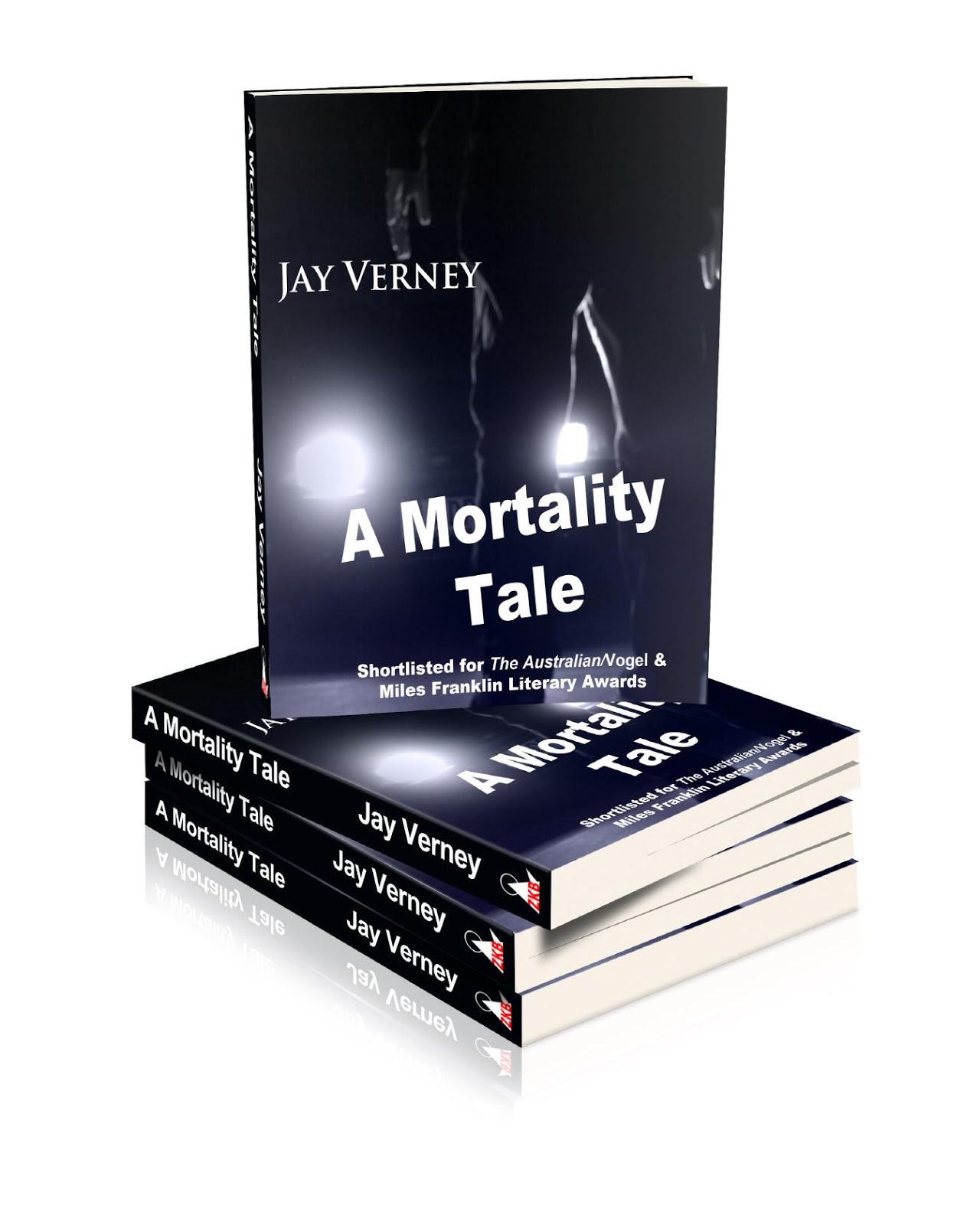 Available now from Amazon - click on the image for more

Jay Verney
Writer, Researcher, Novelist, cat wrangler, curious about what's happening in other dimensions, and string theory - what was that again, and again? Jay has a Master's and PhD in Creative Writing and her first novel, "A Mortality Tale," was shortlisted for the Australian/Vogel and Miles Franklin Literary Awards. Jay writes in a number of genres and her work has been published in literary magazines, newspapers, and anthologies.